Automating for business rules and workflows to accelerate customer acquisition

A case study on the successful implementation of key technologies for American Express Middle East. 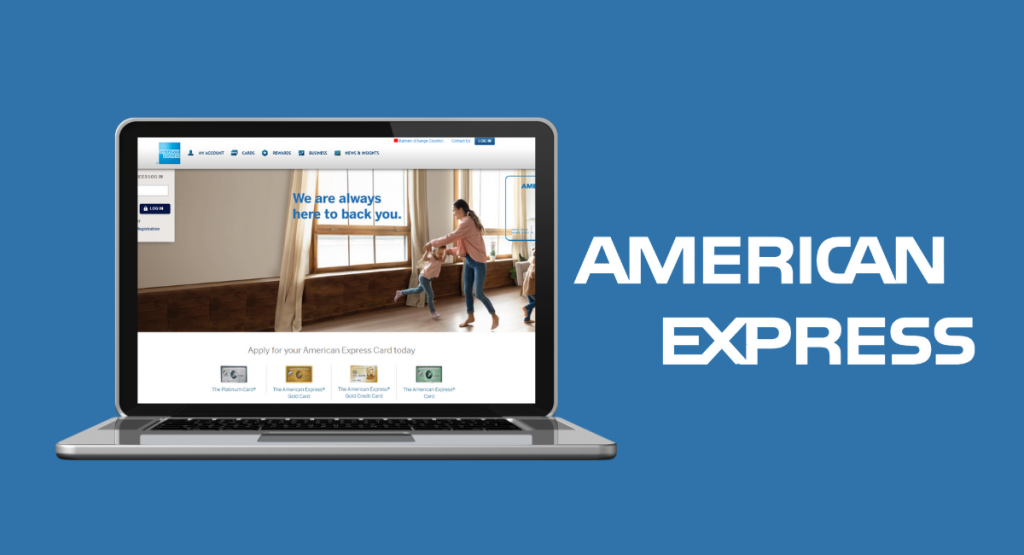 THE ECOSYSTEM AT A GLANCE

Prospective customers were manually completing application forms that were illegible, leading to the re-entry of card applications into various systems, creating the possibility of erroneous data in account systems.

Applications received by markets were not processed immediately and delays arose resulting in poor customer experiences.

Business outcomes suffered from a limited capability to monitor and track the progress of applications with the appropriate levels of security, confidence and audit facilities.

To meet the required business outcomes American Express Middle East sought out eBlueprint as a Global Leader in Business Rules and Workflow solutions to delivery the following capabilities:

The solution that eBlueprint designed and implemented has been successfully rolled-out to 10 countries in the Middle East and North Africa region, providing the following benefits:

GET IN TOUCH WITH ONE OF OUR EXPERTS